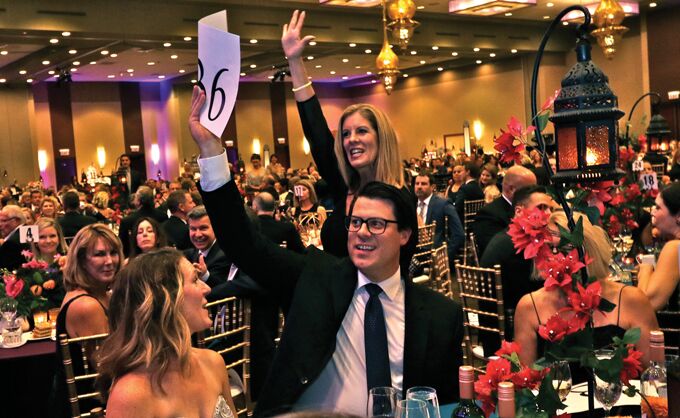 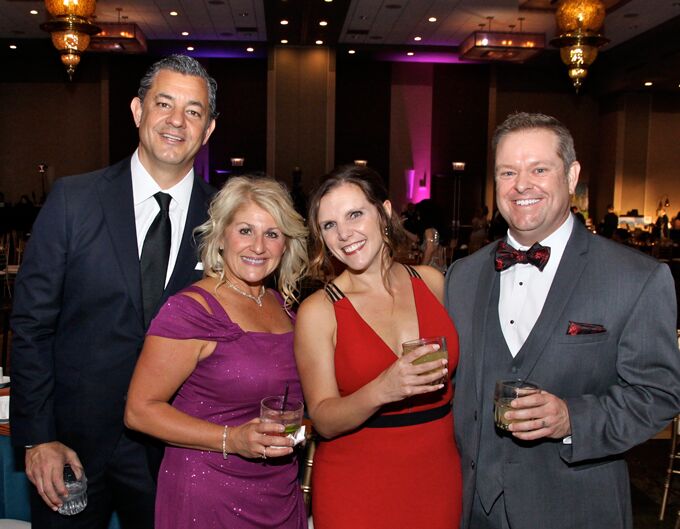 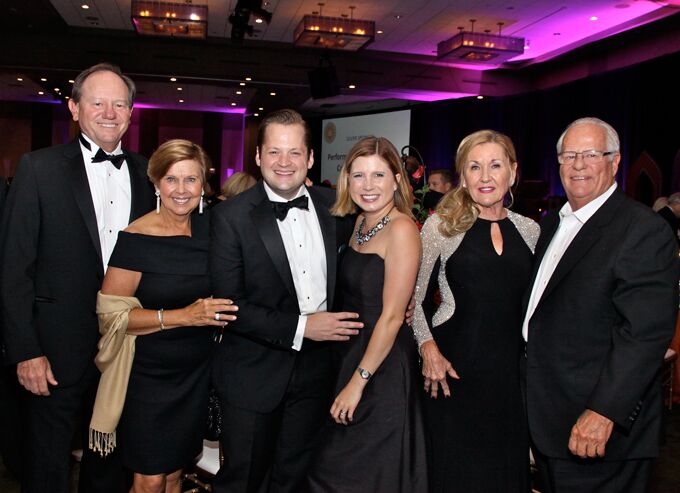 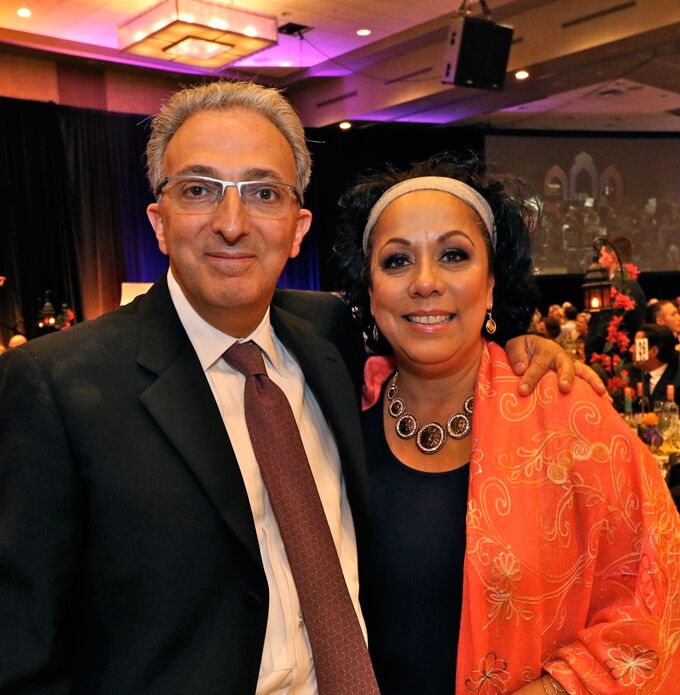 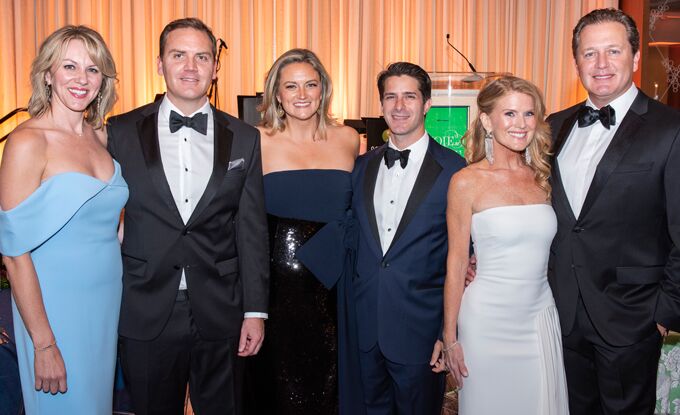 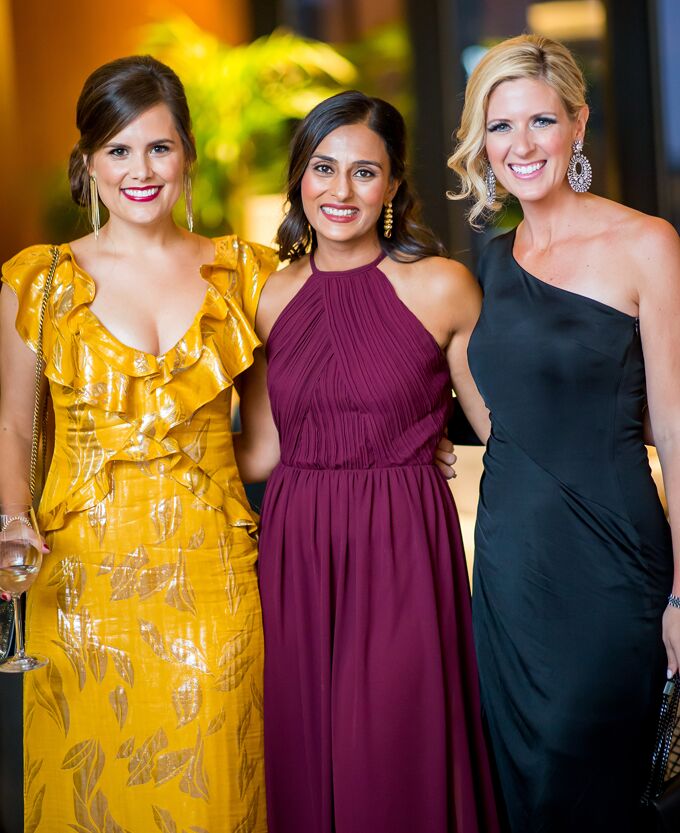 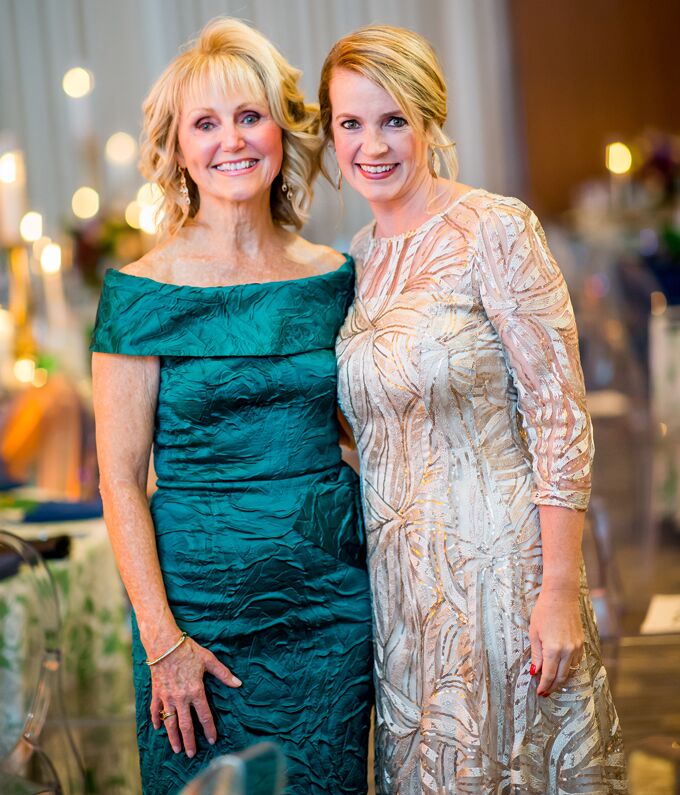 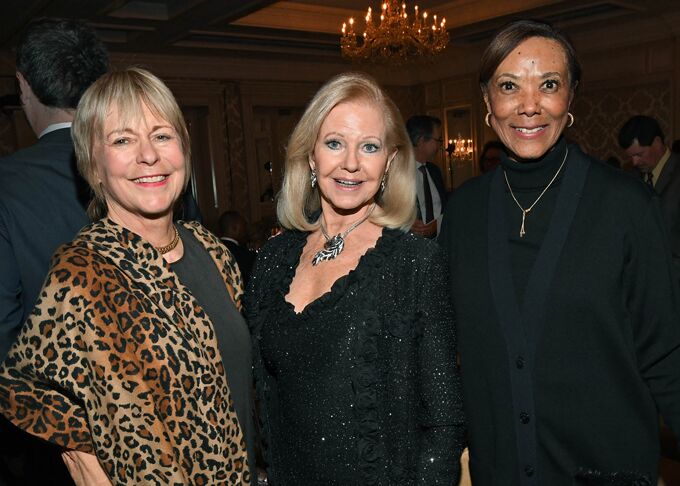 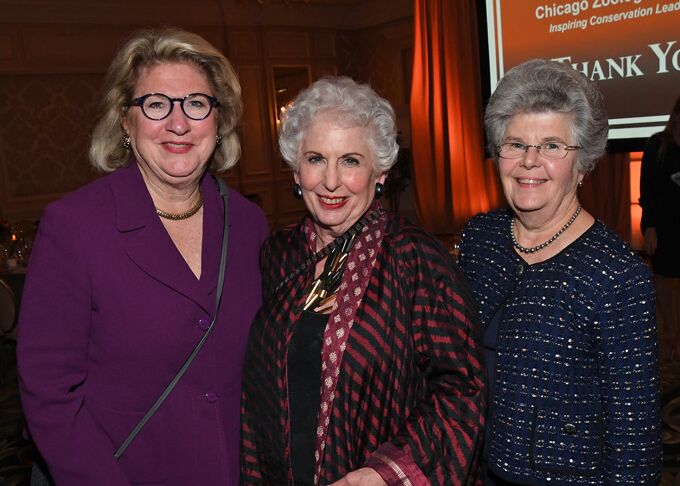 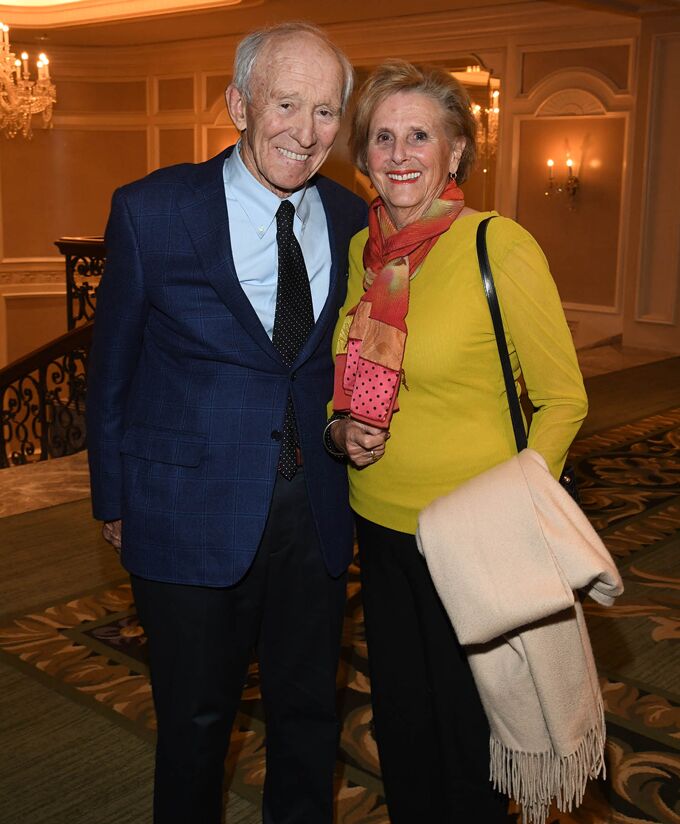 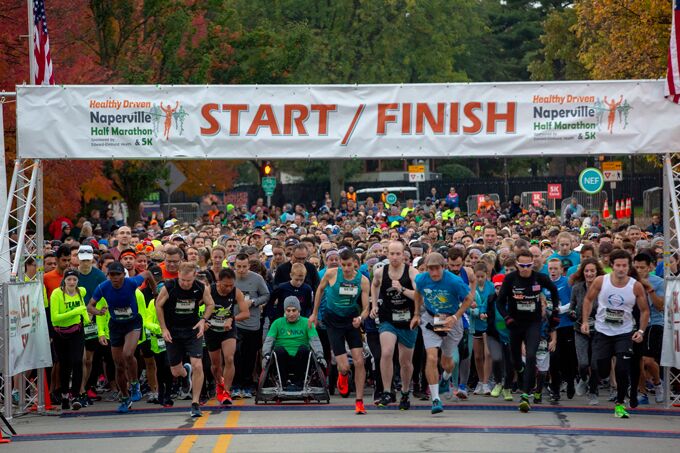 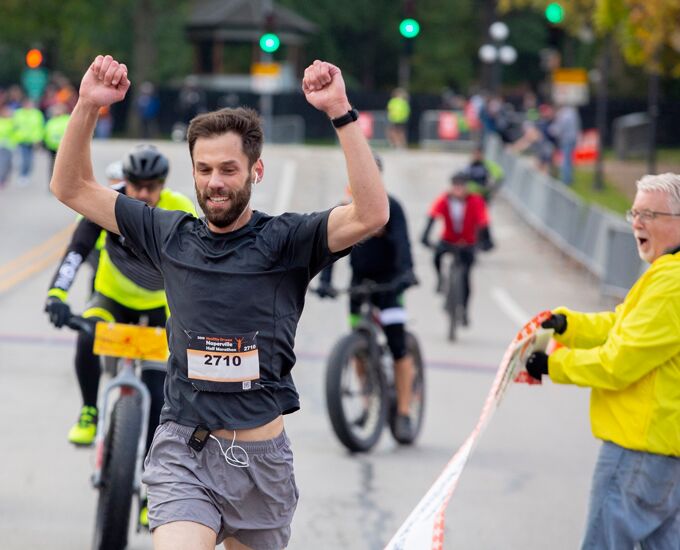 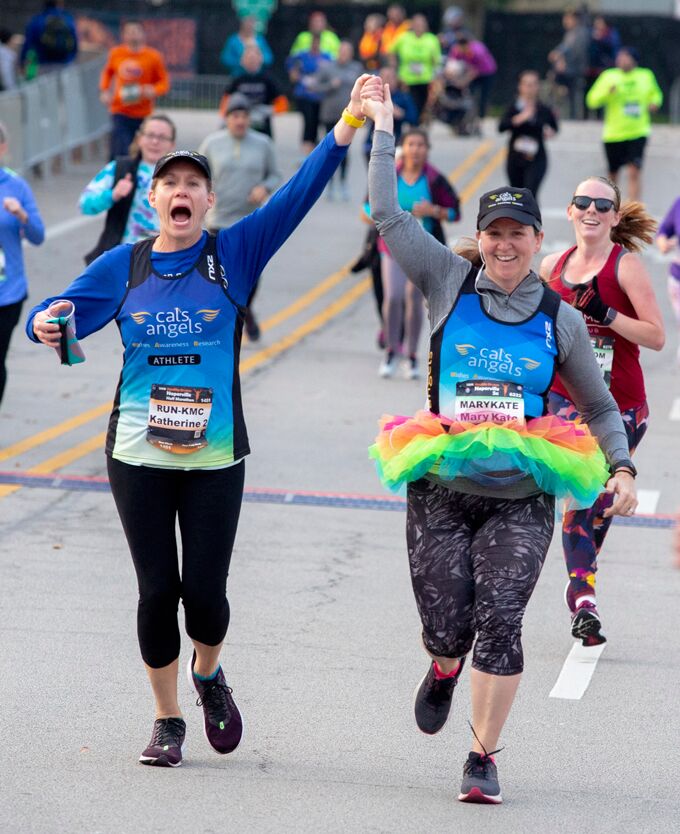 The Big Gig: 1001 Nights welcomed 700 guests who raised $940,000 at this 29th annual gala for The Edward Foundation, recently held at the Westin Lombard. A portion of the funds raised this year will be used to purchase a new $2.7 million PET CT scanner, used to find cancer and determine its stage.

The Edward Foundation was established in 1990 and has raised more than $52.5 million to support Edward Hospital’s community healthcare initiatives, invest in the most advanced diagnostic and treatment technology, recruit world-class medical professionals and deliver the highest quality care to almost 1.7 million patients in its service area.

Above: (From left) Jeff & Terese Surges and Melissa & Steve Peterson, all of Naperville

Above: (From left) Ron & Nancy Nyberg, John & Kaylin Risvold, and Brenda & Tom Harter, all of Naperville

At the recent Joie de Vivre Ball, Wellness House of Hinsdale raised over $1.1 million to help people with cancer.  At the sold-out event recently held  at the Ritz-Carlton in Chicago and attended by 576 people, guests dined under crystal chandeliers. A highlight of the event was a moving video presentation featuring three families that benefitted from Wellness House Child and Family Programs after experiencing a loss in the family.  The funds raised included a  $300,000 matching gift, made by a collective group of donors to the newly established Jeannie Cella Child & Family Fund.

Above:From left, Monica Sodikoff of Hinsdale with Arpi Thukral and Melissa Schaefer, both of Clarendon Hills

The Chicago Zoological Society’s Board of Trustees and Women’s Board recently hosted its 16th annual Conservation Leadership Awards Dinner, where several recipients were honored for their commitment to conservation and animal welfare. Event proceeds of more than $410,000 will benefit the Society’s conservation, education and animal programs at Brookfield Zoo. The event, attended by nearly 300 guests,  was held at the Four Seasons Hotel in Chicago.

Above: Robert and Emily King of Burr Ridge

A bright autumnal morning greeted runners in the 7th Annual Healthy Driven Naperville Half Marathon & 5K, held in late October and sponsored by Edward-Elmhurst Health. Nearly 3,300 people completed the races, including about 1,200 who ran for area charitable organizations.

Above: Brian Martin of Wheaton

Above: From left: Katherine McCleary of South Elgin and Mary Kate Ternberg of Elgin